Looking back at the year 2017, the average value of transactions in the real estate market of Monaco decreased from 6% in comparison with the year 2016. This decrease is the consequence of the rise of the nominal interest rates in the US and the reduction of the quantitative easing program in Europe, which were both followed by the rise of government bond yields. Investors have thus to support higher interest rates on their investments.

Looking into more details at the year 2017 with the table above, we observe that the price per m² of large apartments have been in fact the main segment impacted by the interest rate hike with a decrease of respectively 14,6% and 14,0% of the price per m² of 4 rooms and 5+ rooms  apartments. On the other hand, prices of smaller apartments have increased with respectively +10,7%, +10,5% and +2,2% for the 3 rooms, 2 rooms and studio apartments in Monaco.  The reason behind is that smaller apartments benefit from a larger market, with more investors able to afford them and offer on average a higher profitability than larger apartments when rented.

Previous Article
ZOOM ON THE LARVOTTO AND LA ROUSSE DISTRICTS 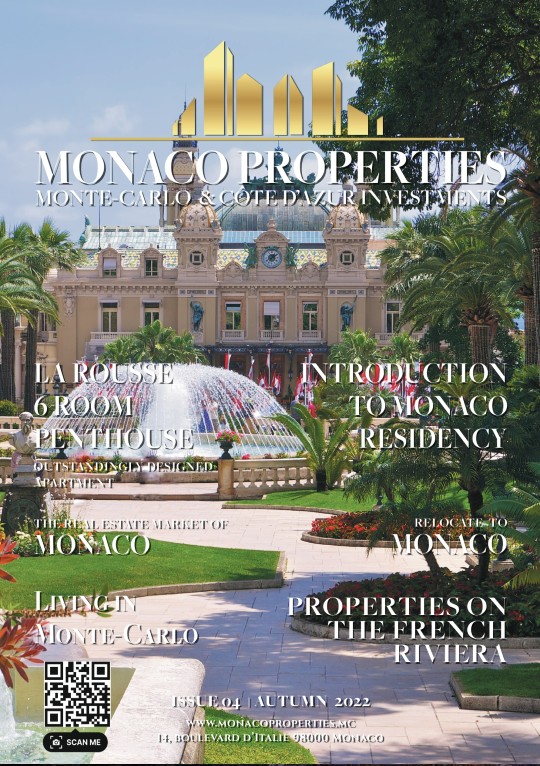 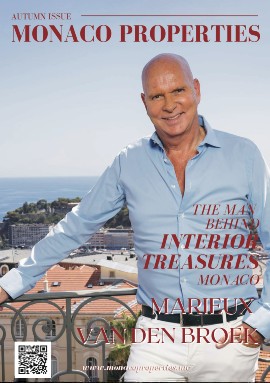 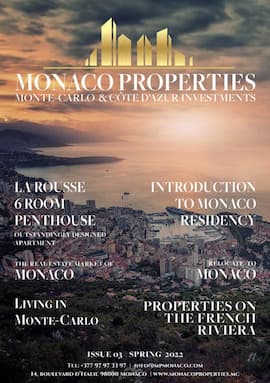 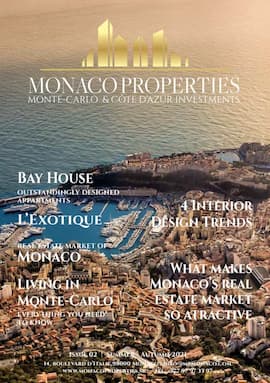 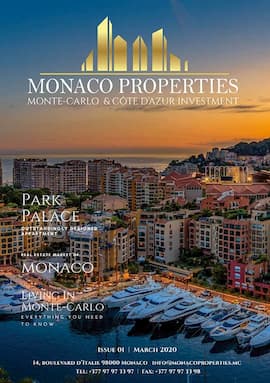 Blog
Partners
About us
Legal

We use cookies to improve your user experience.
By using this site, you accept the use of cookies. Mentions légales