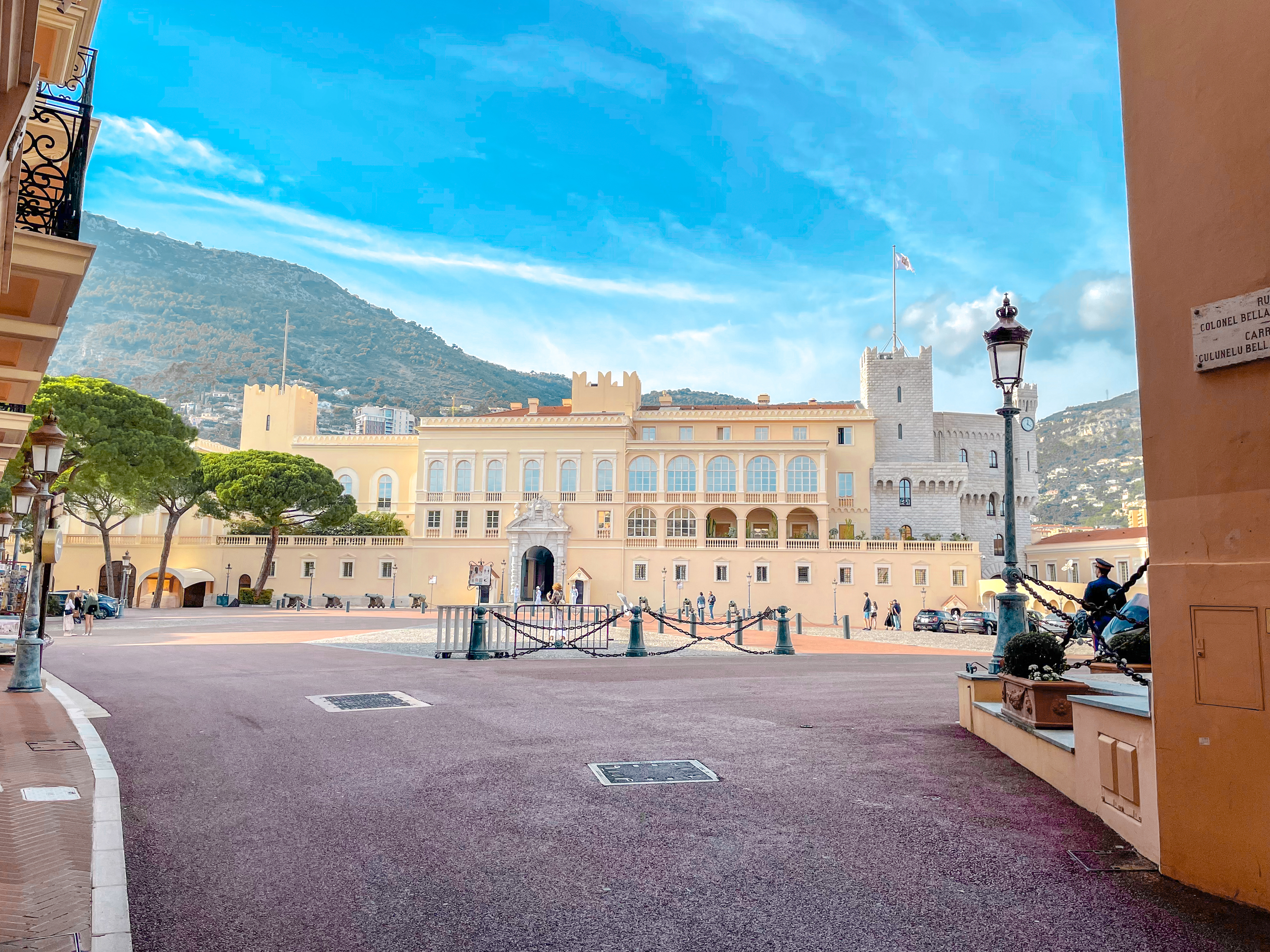 Stroll through its charming maze of cobblestone streets, past historic houses, tiny boutiques, and souvenir and artisan shops. Stop at one of the charming little cafes and restaurants for drinks and snacks. Among these is a sprinkling of Italian restaurants, whose rich aroma permeates the area at lunch and dinner.

Monaco-Ville is a small neighborhood that exudes beauty and charm and is a great place to spend time. This is where visitors can experience ancient Monaco before new towers were built and luxury boats and superyachts docked in the harbor and port.

Monaco-Ville, the oldest community in the city, is located on a large peninsula called Le Rocher (rock). François Grimaldi, whose own circle of relatives has dominated the principality of Monaco for the reason that 1297, conquered the coast in 1297. Grimaldi hired deception to capture the cape: he masked himself as a Franciscan monk along with his cousin, Rainer I, lord of Cagnes in order that the prevailing proprietors relied on them and opened the gates. After taking the cape, Grimaldi constructed a fortress right here, which eventually expanded into the palace, which is now the residence of the Prince of Monaco.

The palace is the largest structure on the Place du Palais. The guards stand guard at the entrance (Compagnie des Carabiniers du Prince).  On the right is a statue of the famous François Grimaldi dressed as a Franciscan monk.  As this ancient city sits on a rock, you can enjoy spectacular views of Monaco. 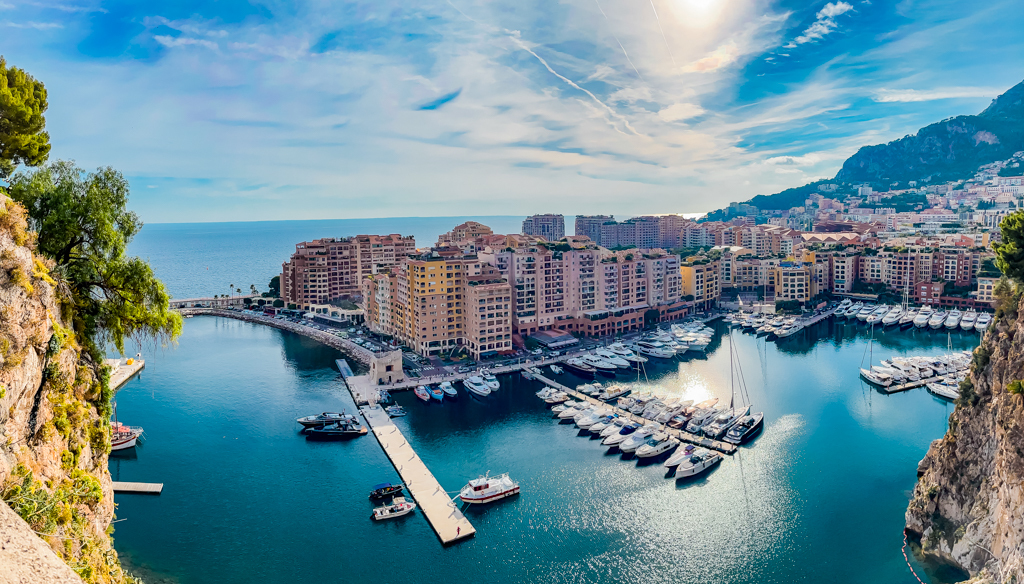 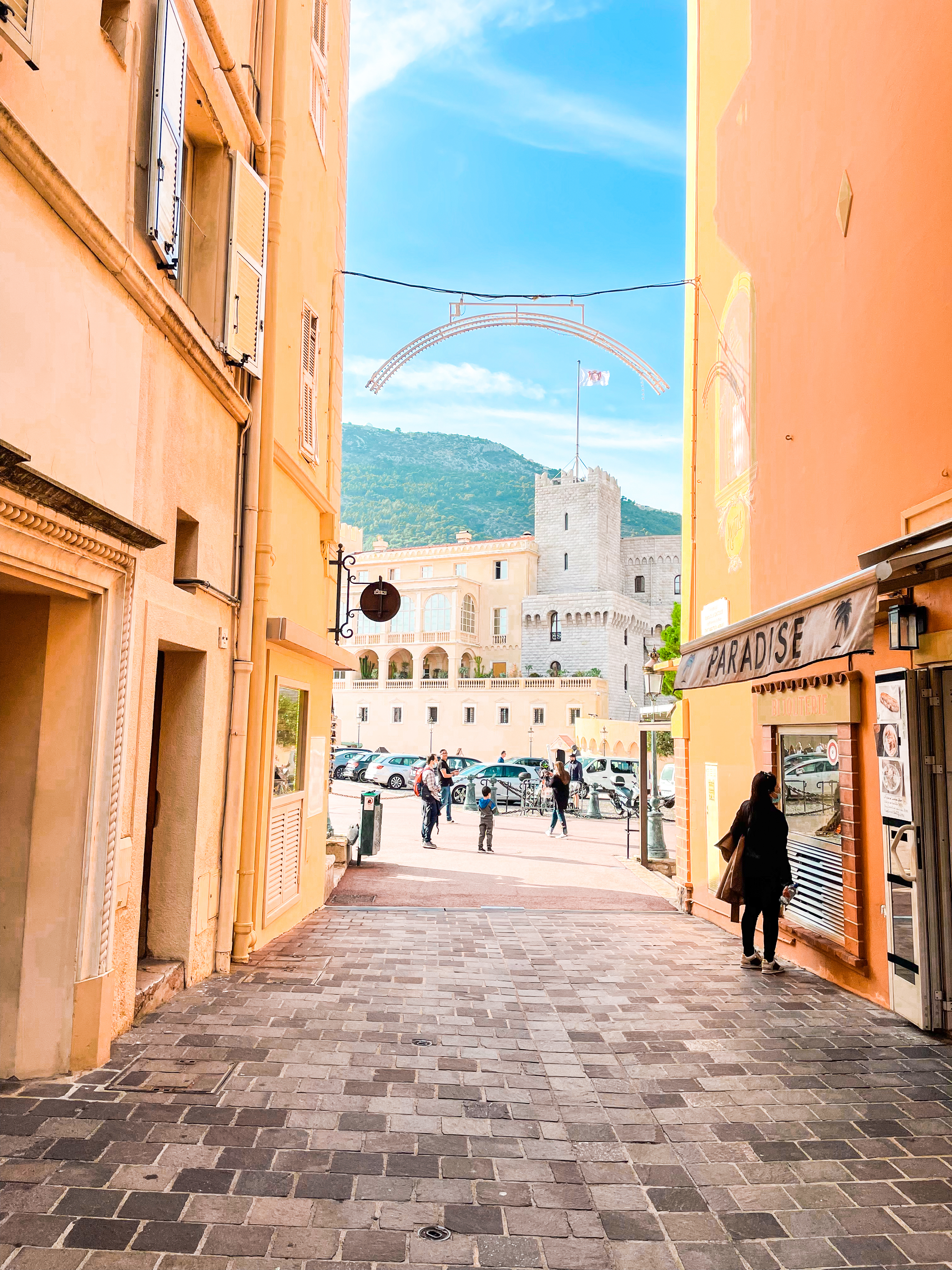 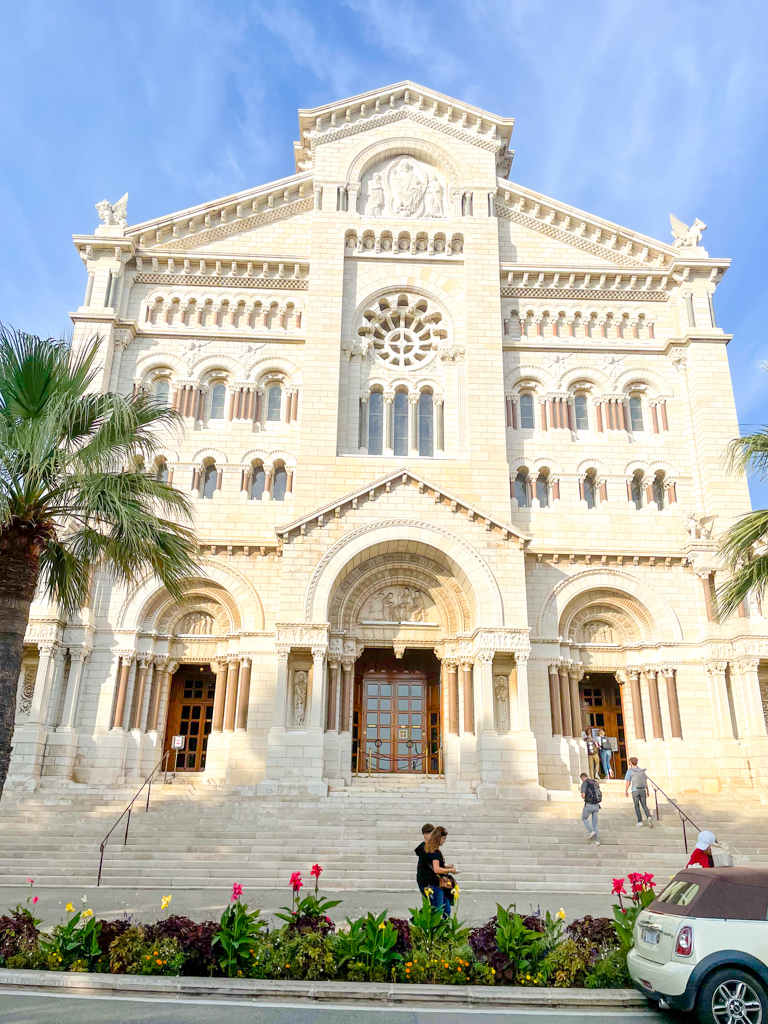 News
Partners
About us

We use cookies to improve your user experience.
By using this site, you accept the use of cookies.