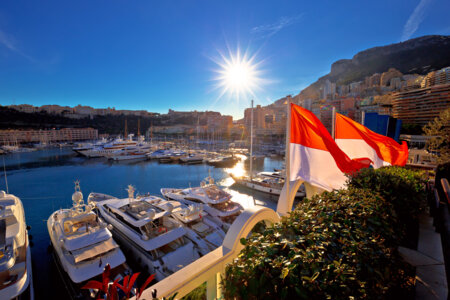 Average property prices in Monaco reach a new all-time high. 2021 was marked by the recovery of the real estate market. In Monaco, as in the rest of the world, the growth in real estate prices has been supported by interest rates decreased at historically low levels and by the exceptional performance of financial markets. After the shock caused by the Covid-19 pandemic on all the world economies, central banks injected phenomenal amounts of liquidity in order to finance the recovery and to support financial and real estate asset prices.
Real estate markets in Monaco, as in the rest of the world, have benefited greatly from these ultra-accommodating monetary policies. It is in this context that the average price per square meter has reached a new record in Monaco, rising from 47,619€ in 2020 to 51,912€ in 2021. That is an increase of 9%. 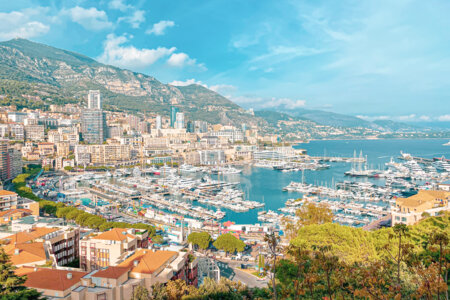 90 new apartments delivered in Monaco in 2021

The good life only keeps getting better with the introduction of magnificent Monaco real estate offers, including new luxury developments in some of the world’s most exclusive locations. Monaco is a country that is constantly changing, and large-scale real estate developments are sprouting up throughout the principality. 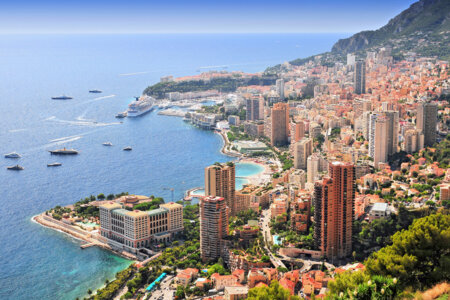 Off-market properties in Monaco are frequently sold by the world's wealthiest individuals who do not want to publicize the fact that their property is for sale. Concerns about privacy and security are frequent motivators for wanting to sell off-market. Instead of using more traditional public marketing techniques, the seller will work with a trusted real estate professional and rely on the agent's relationships to find interested and qualified buyers. 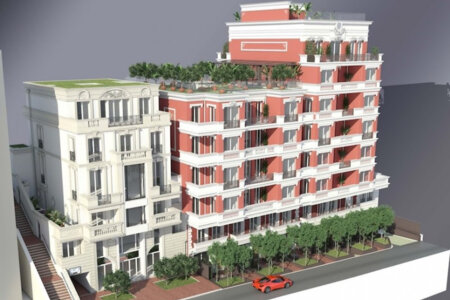 Architect Emmanuel Deverini is working with J.Pastor & Fils to create a family-friendly residential building in La Condamine's historic neighborhood, which is noted for its famous structures such as the Prince's Palace. This new Monaco construction on Rue Princesse Florestine will have 11 apartments, including a luxurious penthouse. 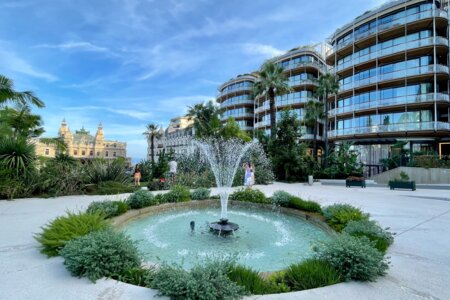 Watch people come and go on this central square, which is surrounded by some of Europe’s most opulent gaming venues. The square is located in a fantastic location in the heart of Monaco. It’s a short walk from the beach and just next to the Grand Prix track. Explore the fountains, monuments, and famed casinos or simply people-watch from the legendary Café de Paris. 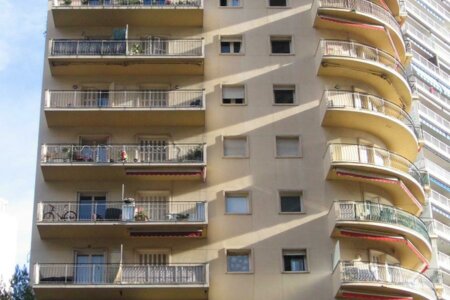 The Residence Auteuil is located in the Saint Roman district, in the center of the principality's eastern shore. A short walk will take you to the famous Avenue Princess Grace, one of the world's most expensive residential avenues. The world-famous Monte Carlo Bay Hotel is also within easy walking distance, where you can relax and be pampered in the wonderfully tranquil Spa Cinq Mondes, or, if you are feeling a little more energetic, you can walk on for a few hundred meters to the iconic Monte Carlo Country Club, the venue for the Rolex Tennis Masters tournament. 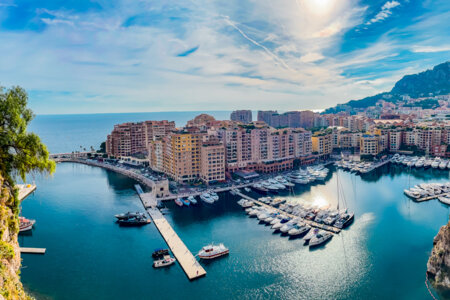 The good life only keeps getting better with the introduction of magnificent Monaco real estate offers, including new luxury developments in some of the world's most exclusive locations. Here are the top five Monaco new developments where you may purchase a stunning property in 2021 and beyond.

Monaco is a country that is constantly changing, and large-scale real estate developments are sprouting up throughout the principality. 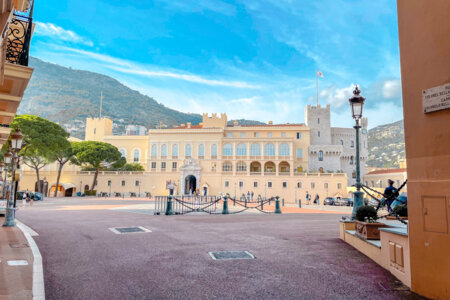 Monaco-Ville, the oldest community in the city, is located on a large peninsula called Le Rocher (rock). François Grimaldi, whose own circle of relatives has dominated the principality of Monaco for the reason that 1297, conquered the coast in 1297. Grimaldi hired deception to capture the cape: he masked himself as a Franciscan monk along with his cousin, Rainer I, lord of Cagnes in order that the prevailing proprietors relied on them and opened the gates. After taking the cape, Grimaldi constructed a fortress right here, which eventually expanded into the palace, which is now the residence of the Prince of Monaco.

News
Partners
About us

We use cookies to improve your user experience.
By using this site, you accept the use of cookies.